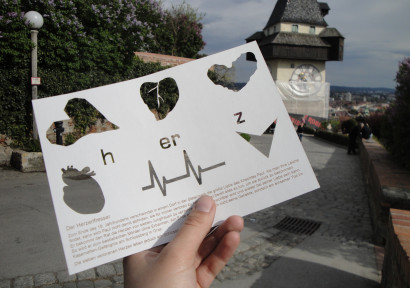 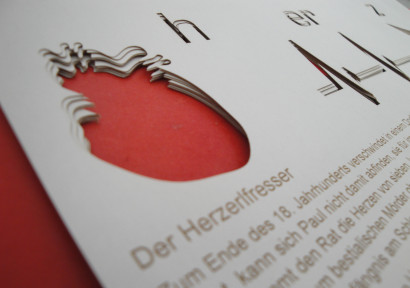 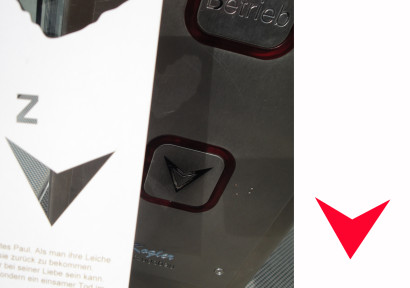 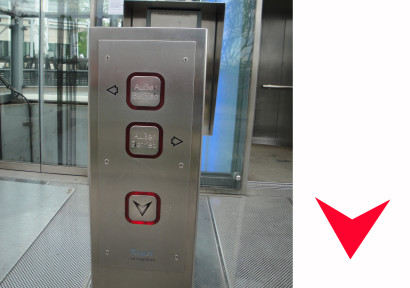 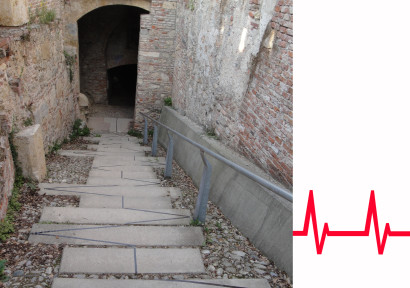 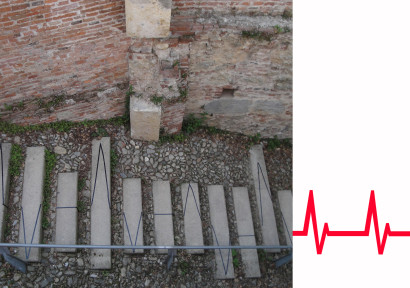 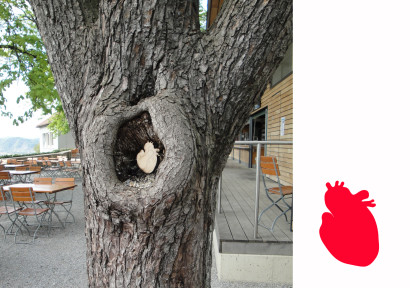 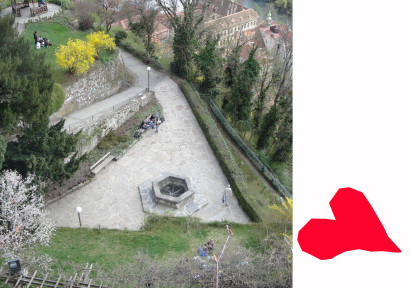 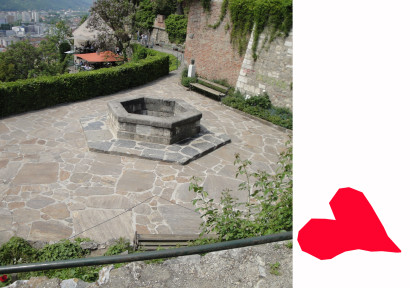 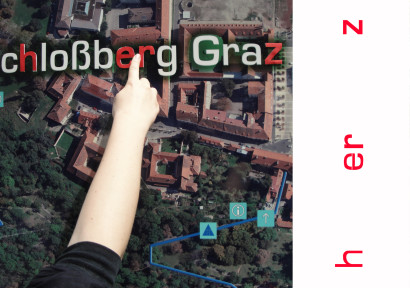 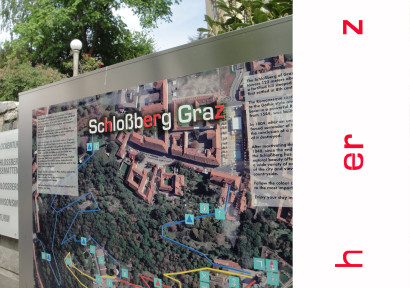 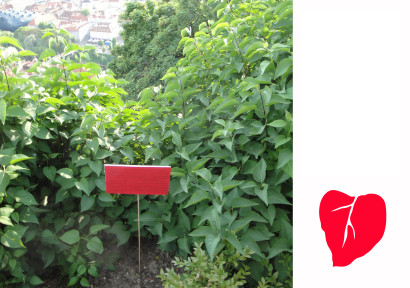 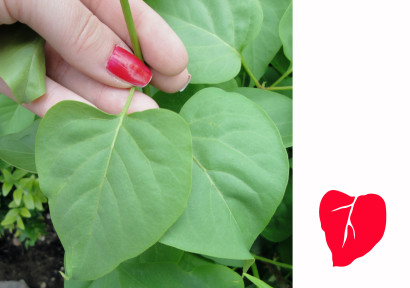 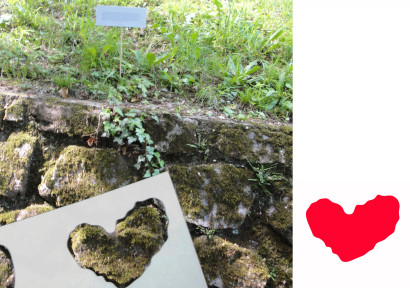 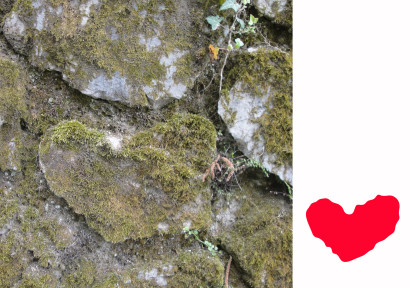 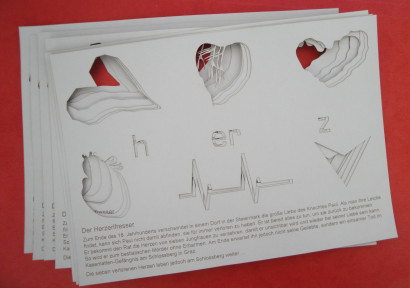 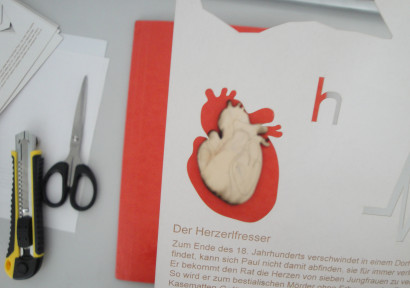 The installation was a part of the event Kunstwanderung.

The story about the Hearteater-der Herzerlfresser took place in the end of the 18th century in a small village somewhere in Styria. Paul´s mistress disappeared, no one knew where. Paul was very sad, it was love of his life. When they found her dead body, Paul could not struggle with the fact that he lost her forever. He was looking for ways, how to meet his beloved girl again. He got an advice from an old witch. The advice was that he had to eat seven hearts of seven virgins and then he became invisible and only thus he could see his love again. Then he brutally murdered seven young girls. Finally, his mistress didn´t expect him, but he was imprisoned in Casemates on the Schlossberg in Graz and there a lonely death expected him. It is said that the seven lost hearts have still survived in various forms somewhere at the Schlossberg …

We have been looking for various, already existing forms of hearts an the Schlossberg. Sometimes we ´ve improved a little bit the found heart. Sometimes you can find together with the heart also some details of the story related to the particular heart. Places, where the hearts are situated, are not random, but they are related to the Herzerlfresser´s story. Our installation is designed as a game, locations of the hearts aren´t known. We ´ve made a small clue in the form of a leaflet. The leaflet helps you to find the hearts, it suggests the shapes of the hearts. 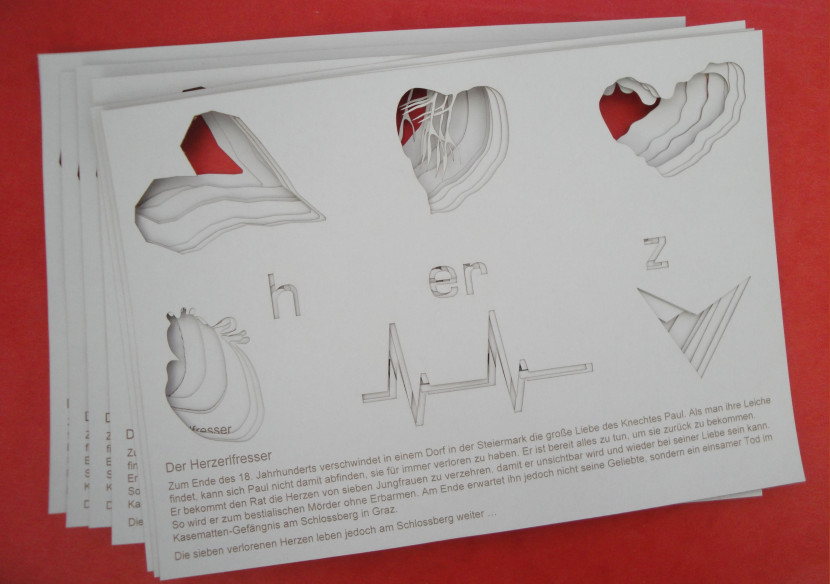